Limited Brands (Victoria's Secret Stores) 07/09/2012  10/03/2012
 Consolidated, simplified, and remediated complex set of interlocking legacy applications in Microsoft Access.
 Legacy system had over 150 databases with over 1,000 tables.
 Supported assignment of employees to stores to maximize employee effectiveness.
 Led team of two others on site and performed major part of work as well.
 Worked with end users to guide project.

Gates-McDonald (subsidiary of Nationwide Insurance) 01/25/1996 - 01/09/2000, Consultant
 Was principal designer and developer for the CASCADE Workers' Compensation Data Warehouse System in Oracle.
 Developed programs to update the Data Warehouse from the Online Files.  The CASCADE Data Warehouse System permits both Gates-McDonald employees as well as clients to perform online queries on their claims while maintaining security between clients. This system handled all workers' compensation claims and payments for many very large clients including AT&T, General Motors, American Red Cross, Southwest Airlines and many others.
 Acted as in house Oracle expert to answer questions and assist programmers and others with Oracle problems.
 Developed reports using Oracle Reports, Oracle Forms, Oracle PL/SQL. Also used Microsoft Visual Basic on NT system for data formatting and sorting.
 Embedded applications on Microsoft Word, Excel, Access. Performed numerous other duties including, but not limited to, ongoing production support, EDI transmission, Oracle/DB2 interface, patching and updating legacy code.

Lockheed-Martin 04/01/1994 - 01/21/1996, Consultant
 System Architect and Project Lead on a safety system for the gaseous diffusion uranium separation plants at Portsmouth, Ohio and Paducah, Kentucky.
 System was designed to query rapidly 10,000 sensors repeatedly, at least once every five seconds, testing for temperature, closure condition, and uranium hexafluoride leaks.
 It compares the actual readings to sensors, adjusting for changes in operating conditions such as temperature and humidity, and then determines whether the readings were out of tolerances.  If so, an alarm is instantly transferred to the safety officer, who then initiates emergency procedures.
 System operates in real-time with 15 computers tied to a Master Computer via a T1 connection. Written in C++ using CODEBASE database package and OS/2 system internals.
 Master Computer includes continuously updated massive historical Data Warehouse for instant access to engineering data on a 24 * 7 basis without slowing down essential functions.
 Used regression and approximation theory along with adaptive control theory to achieve stable and accurate discrimination between valid and false alarms.
 C++, CODEBASE, FoxPro, Embedded Word application using Visual Basic.

Borden 04/1994 - 12/1995, Consultant
 As a consultant, assisted with modifications and enhancements to a wide variety of programs utilizing VAX BASIC under the VMS operating system.

CompuServe 01/1993 - 03/1994, Consultant
 Assisted with maintenance and modification of various programs for the MIS group, including a sales commission system.
 Work was primarily done in FORTRAN on the DEC TOPS-10 operating system, along with other proprietary tools.

CoMed Management 04/01/1986 - 09/01/1986, Consultant
 As a consultant designed, developed and implemented an insurance health cost control system on the VAX/VMS in VMS MACRO assembly language and VAX BASIC, with the system programming done in DCL.
 Designed, developed and implemented a complete, multi-function claims inquiry system in COBOL on VAX/VMS.
 This used combinatorics in order to determine correctly proper treatment and to reject improper treatments. 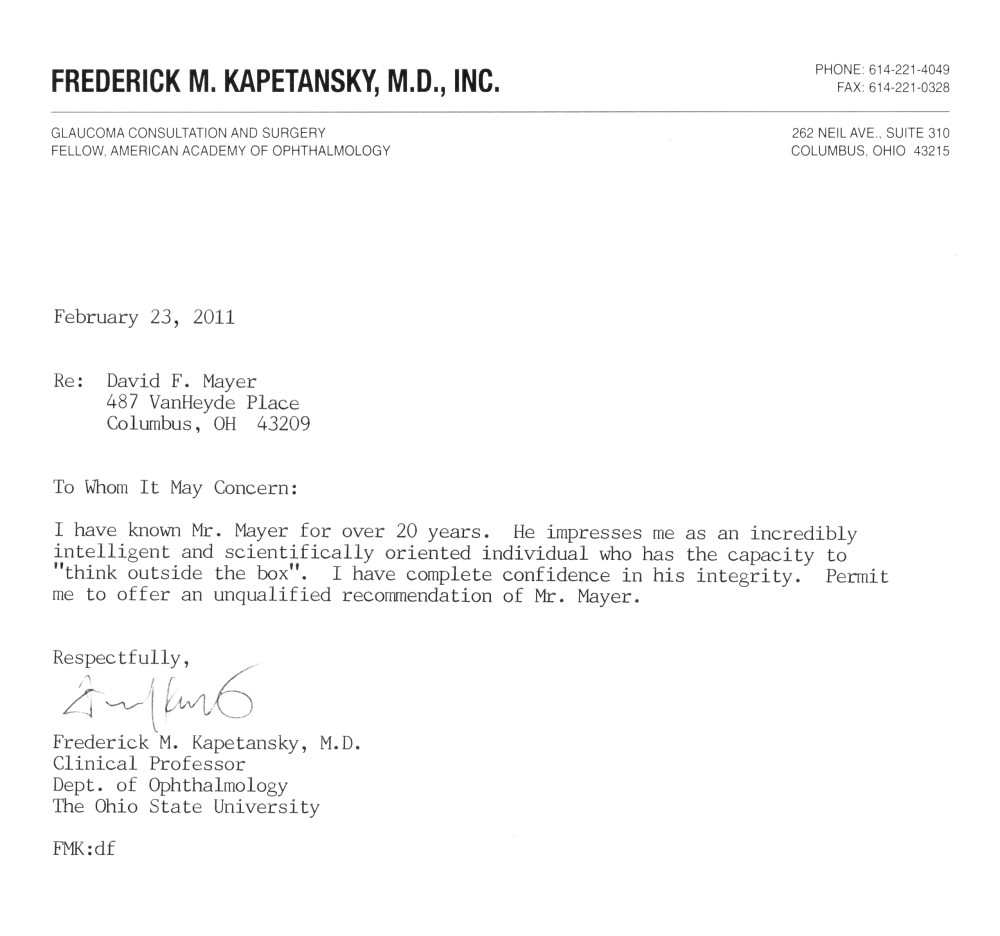 Further recommendations from LinkedIn:
Software Developer-Consultant Nationwide Childrens Hospital
Jill Lora, RHIA, Sr. Project Manager for Meaningful Use, Nationwide Childrens Hospital I worked with David for 2-3 months on a project at Nationwide Children's Hospital. David had a very keen sense for understanding the business need and translating that into a working solution for us. David was extremely consientious, responsive and hard working. His math/analytical skill were very impressive on our project. We appreciated having David on our team. January 23, 2012
Andrew Brennan, Assistant Counsel, Special Projects Manager, Nationwide Childrens Hospital David has been an extraordinary asset to our project. No matter what complicated feature we asked him to produce, he always said, Sure, I know how to do that. --And he always did it in a few days, and did it right. His experience and expertise meant that our huge project was well within his capabilities to handle with finesse. By the end of the project, I stopped sitting at my desk struggling to figure out a complicated software problemwith his intelligence and logical mind, I knew he could figure it out in a fraction of the time I could. That left me free to get more work done. He anticipated and fixed problems before they had a chance to happen; his suggestions and recommendations were strategic and spot on (trust meyou need to listen when he says something is important!); and his designs are efficient, impressively bug-free, and easy to understand. I will continue to think of him first when we need a software developer. January 3, 2012
worked directly with David F at Nationwide Childrens Hospital
Rachel Sawyer (client): Rachel hired David F Mayer as a IT Consultant in 2010
Top qualities: Great Results, Expert, Creative
David F Mayer possesses every quality one could ask for in an employee: He is knowledgeable and thorough, personable, trustworthy and hardworking. January 6, 2011
Gershon Pick: CEO, CGP Software Ltd (business partner)
David has demonstrated breadth and depth in solving business and technical problems. David has proven to me that he is an entrepreneur, by the fact that he related to me about a storage-efficient and economical disk which he invented during the 90's. David asked me about venture capital which may be available for investment in his enterprise. The following episode describes David's wisdom. When I told David about volunteer work which I was considering to take upon myself, David responded "bear in mind, when a system is overloaded, it can break down". David wisely showed me how fragility of a human system can be learnt from that of a computer system. January 6, 2011
Bob Beatty, PMP, EA: , QA Analyst, Master Tax Advisor, HR Block (colleague)
I worked with David and found him extremely helpful and knowledgeable about software. He knew the insides of operating systems quite well, and was helpful to me as well as others in developing our various software progams. January 19, 2011
Ryan Krass (client): Ryan hired David F Mayer as a IT Consultant in 2008
Top qualities: Great Results, Expert, High Integrity
Dave is without a doubt the best developer I know. He is able to think outside the box and create solutions that other team members couldn't. If I ever have the chance to hire Dave again I will. January 10, 2011
Jim Ebright: IHTFP Senior Member of Technical Staff, CellCo Partnership dba VerizonWireless (colleague) managed David F Mayer indirectly
David is one of the most intelligent and insightful people you will ever meet in IT. He was quick to realize solutions to problems and produced systems that were a marvel to work with. I would love to work with David again in almost any capacity. Good people are fun to be around! January 27, 2011
Alex Dvorkin: Applications Developer, William M. Mercer (MMC) (colleague) worked directly with David F Mayer
I worked with David Mayer at Marsh McClennan Companies. David showed extreme technical competence along with very professional conduct. I highly recommend him to anyone who needs software developed. January 26, 2011
If you are getting tired of this